Whether you are sailing from the Canary Islands, the Balearic Islands, along the Spanish Mediterranean or Atlantic coast, all sailors will find a well-developed nautical infrastructure and many well equipped marinas, numerous bays and harbors, bustling cities and great South-European culture. 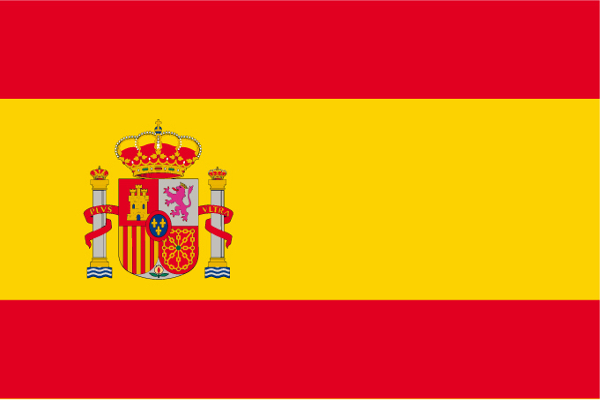 This country on the Iberian Peninsula has become one of the most popular tourist destinations in the world, mainly thanks to the sunny weather, centuries-old cultural treasures, exceptional delicacies and excellent wines. Enthusiasts for water sports especially value the diversity of sailing areas and cordiality of families with children.

The Spaniards are proud of their history as a maritime nation. Although Christopher Columbus was a Genoese and only served in the service of the Spanish king, a column was built in Barcelona in his honor. Vasco Nunez de Balboa crossed the isthmus of Panama and was the first European to see the Pacific. Another Spanish sailor, Sebastian de Ocampo, was the first who sailed to Cuba and discovered the Gulf of Mexico. Today, Spain is the venue of many professional regattas and world races. In Alicante, the Volvo Ocean Race starts every three years, in Barcelona the same-named Barcelona World Race takes place all 2-4 years with only two-person crews.

The uniqueness of Spain

Fantastic vacation on yachts in Spain

Almost no other Mediterranean country is so consistently investing in the expansion of the tourism sector as Spain. Due to this, the entire coastal area is well-developed and sometimes densely built-up having a good nautical infrastructure, many marinas, numerous shops and restaurants. In addition to pleasant warm summers, Spain is blessed with a centuries-old cultural assets. Especially the influence of the Moors and their architectural and artistic treasures in Andalusia are considered as one of the most valuable cultural heritages in Europe.

By making a stopover with your yacht in one of the many ports or marinas on the Costa del Sol, you can rent a car and discover numerous visitor attractions in one day.
The great Catalan metropolis of Barcelona, scenery of the World Trade Fair and the Olympic Games, also invites you to spend the day in the port. The city harbor is just a few meters away from the Ramblas and the trendy La Barceloneta district with its many restaurants and bars.
La Rambla, about 1.3 km long, is a world-famous promenade that stretches from Plaça Catalunya, probably the most central hub in Barcelona, to the port. The road ends with a column of Christopher Columbus, which is already visible from a distance.

Admire the coast of Spain

The Bay of Biscay - the last corner of the eastern Atlantic Ocean - often offers difficult sailing conditions. The dominant Atlantic climate often carries a strong swell on the sea. The particularly charming cities of Bilbao and San Sebastian offer many sights what why you can easily spend more than one day in the port. It is recommended primarily to explore the city and learn about the local culture.

Anyone who has crossed the Strait of Gibraltar, the isthmus between Europe and Africa, can make a stopover in the Spanish exclave of Cueta for duty-free shopping. In the summer months sailors are especially attracted by the Spanish coast in the Mediterranean Sea and by the Balearic Islands. You can enjoy a relaxing sailing trip with stopovers in many marinas while having time to relax. The islands of Majorca, Menorca and Ibiza have their own character. There are numerous sheltered bays on the southern coasts, which form the basis of a relaxing, sunny sailing holiday.

In the south and east of the Iberian peninsula, cities such as Marbella, Malaga, Valencia and Barcelona are the ideal places to spend a holiday or at least to make a stopover. This region offers a diverse coastline and is characterized by many small ports and resorts.

The Canary Islands are the last stop for many long-distance sailors who want to cross the Atlantic. Summer weather is guaranteed. There is a reason why the islands are also called "the islands of spring". 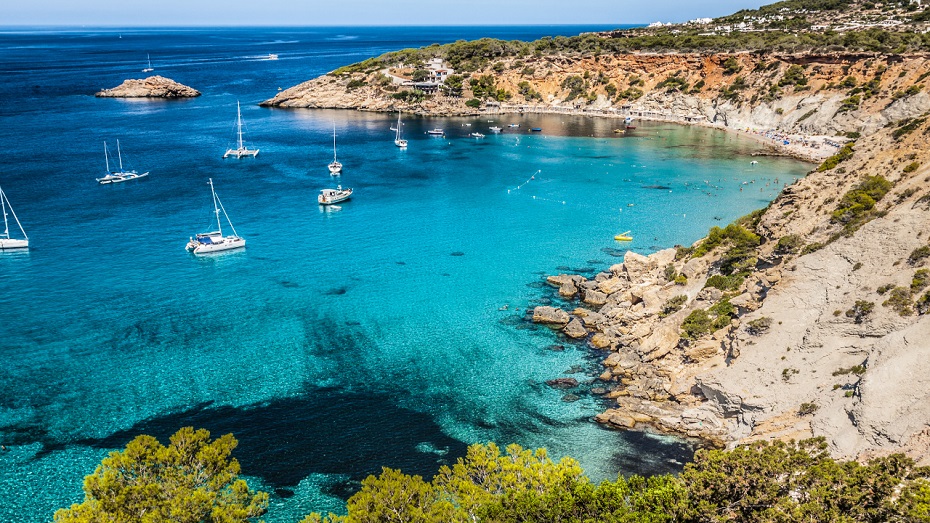 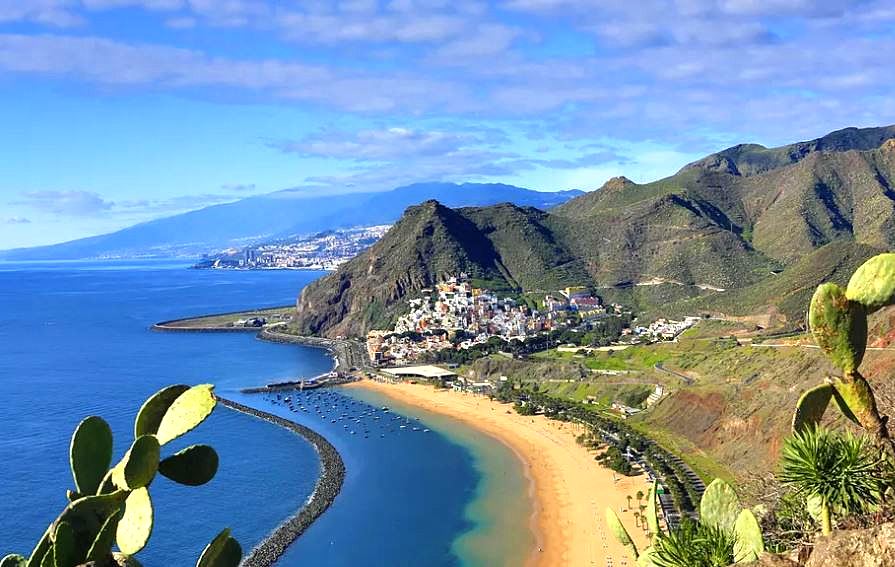 In the footsteps of Vasco da Gama

Whether it's the Costa del Sol, the Costa Brava, the Costa Blanca, the Balearic Islands or the Canary Islands - Spain is a water sport nation! Sailing and motor yachts are offered for weekly charters in almost every marina. The choice is yours!

Especially the Mediterranean coast and the Balearic Islands are very popular holiday destinations for sailors from all over Europe. Many seaside resorts offer boats and catamarans for hourly charters. The offer also includes water skiing. Water sports enthusiasts are welcome everywhere. Emotions for sailing evoke annually in regattas in the Bay of Palma and at the start of the Volvo Ocean Race from Alicante. Numerous modern boats accompanying sailors on their last mile to the start line. You have to experience an event like this with your own eyes!

Climate, wind and weather on the coasts of Spain

In the north of Spain you find an Atlantic climate with mild summers and winters. The sailing conditions, especially in autumn, can be sometimes very rough, especially in the Bay of Biscay. The south of Spain is characterized by the Mediterranean climate, the summers are very warm and the winter pleasantly mild. Especially in the summer months, the area around the Balearic Islands and the Spanish Mediterranean coast is considered to be slightly windy and in the early afternoon a thermal wind regularly occurs. From the northwest, however, sometimes a strong wind can be felt, the so-called Tramontana.

Air and water temperatures at a glance (eg Barcelona):