Discover the beauty of the northern Adriatic

Geographically, Slovenia lies on the Northern Adriatic between the Apennine Peninsula and Croatia. It has almost 47 km of coastline including the southern part of the Gulf of Trieste and the northern part of the Piran Bay. The neighboring countries in the northern Adriatic basin constitute the Apennine Peninsula and Croatia. By starting a charter trip from this region, you are only a few miles away from the Italian peninsula and from the beautiful Croatian region Istria. Slovenia is already an EU member from May 1st, 2014 so you can pay in euros. 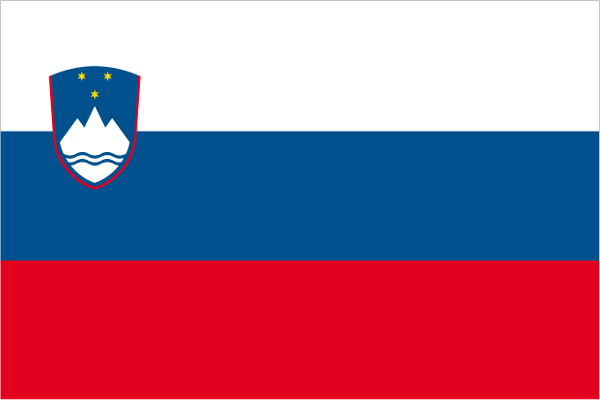 This small country in the north of the Adriatic is the perfect start for cruises to Northern Italy and Croatia. Slovenia offers 47 km of coastline with the well known marinas of Portoroz and Izola, picturesque Mediterranean towns, idyllic beaches, mysterious limestone caves, mountains, rivers, waterfalls, castles and Baroque cities such as Ljubljana and Maribor.

The uniqueness of Slovenia

Slovenia, the ideal starting point for the Northern Adriatic Region

Slovenians often talk about their country as "Europe in a miniature edition", where you can see impressive cultural monuments, undiscovered nature and a wide range of recreation for vacationers.

In the high mountains, modern ski resorts have been built in recent years and large marinas on the coast with a well-developed network of services. The two passions of the Slovenians, skiing and sailing, are obvious when looking at Elan's products. Under this name, not only high-quality skis are produced, but also fast cruisers.

Initially, the small country did not have its own access to the sea, but when in 1954 the area of Trieste was connected to Italy, then Yugoslavia received a coastline of about 11 miles from Koper to Portoroz. That's how today's Slovenia owns a total of four port cities. With the exception of modern Portoroz, all others date back to the early Venetian settlements and have picturesque, carefully restored old towns. It is worth leaving the yacht in the marina and renting a car to make a trip inland to the Triglav National Park in the Julian Alps, to the famous Lipizzaner stud in Lipica or to large caves in Postojna or Skocjan.

Koper, just three miles south of the Italian border and four miles east of Izola, has a small marina with 75 berths and an amazing old town. Strolling through the narrow streets it is worth visiting the Pretorian Palace, which combines Venetian and Gothic style, as well as the belfry of the city, from where you have a fantastic view to the city and the harbor.

By visiting Isola you can see and feel the European history of different centuries. Until the end of the 18th century, this town belonged to the Venetian Republic and then succumbed to the Napoleonic army. Then, until the end of the First World War, this region belonged to the territory of the Austro-Hungarian Empire. After WWI it became part of the Italian kingdom. In 1954, the city became part of the newly created Federal People's Republic of Yugoslavia and afterwards became independent when Slovenia was formed as a seperate country.

The romantic bay of Piran is one of the most popular tourist resorts in the country. Many travelers come by bus from Portoroz, which has a much more touristic shape. On the other hand the old town of Piran remained the same for centuries what why it is so famous. Venetian architecture and a modern marina encourage you to stay in this small town. In calm weather you can anchor calmly here.

Portoroz, on the other hand, is a tourist city with bustling beaches, modern hotels and nightlife - two miles southeast of Piran. 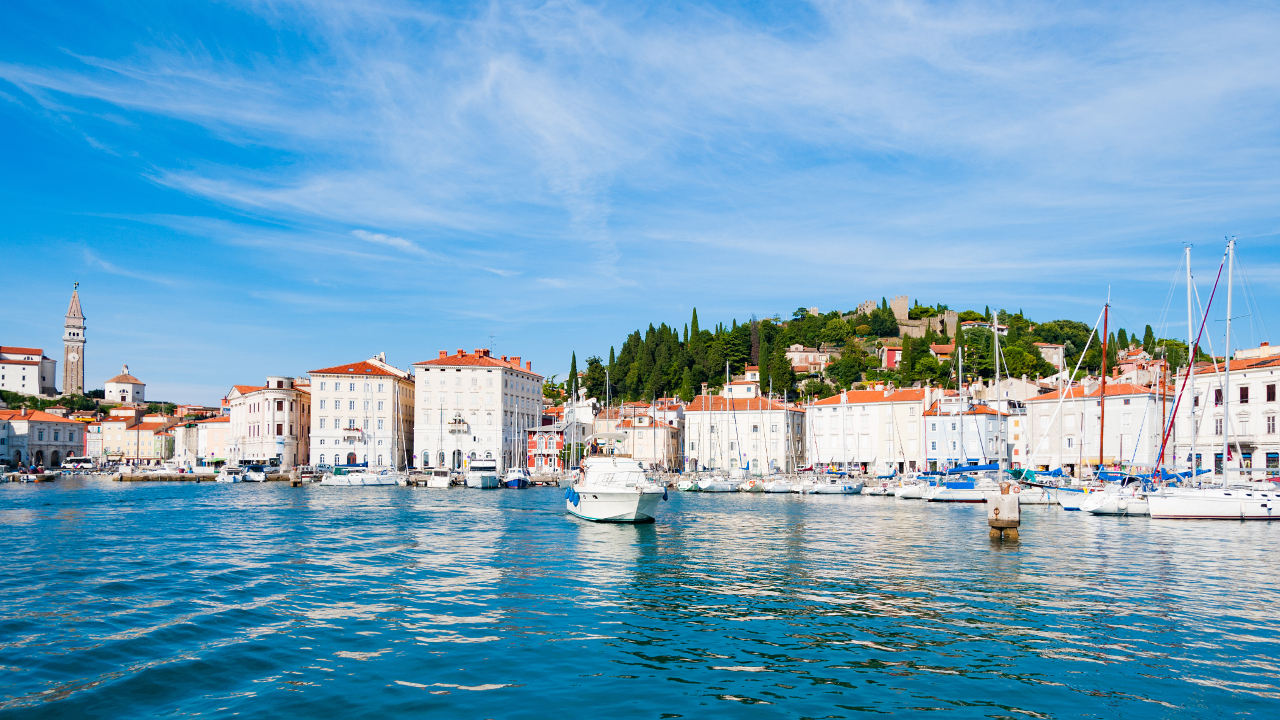 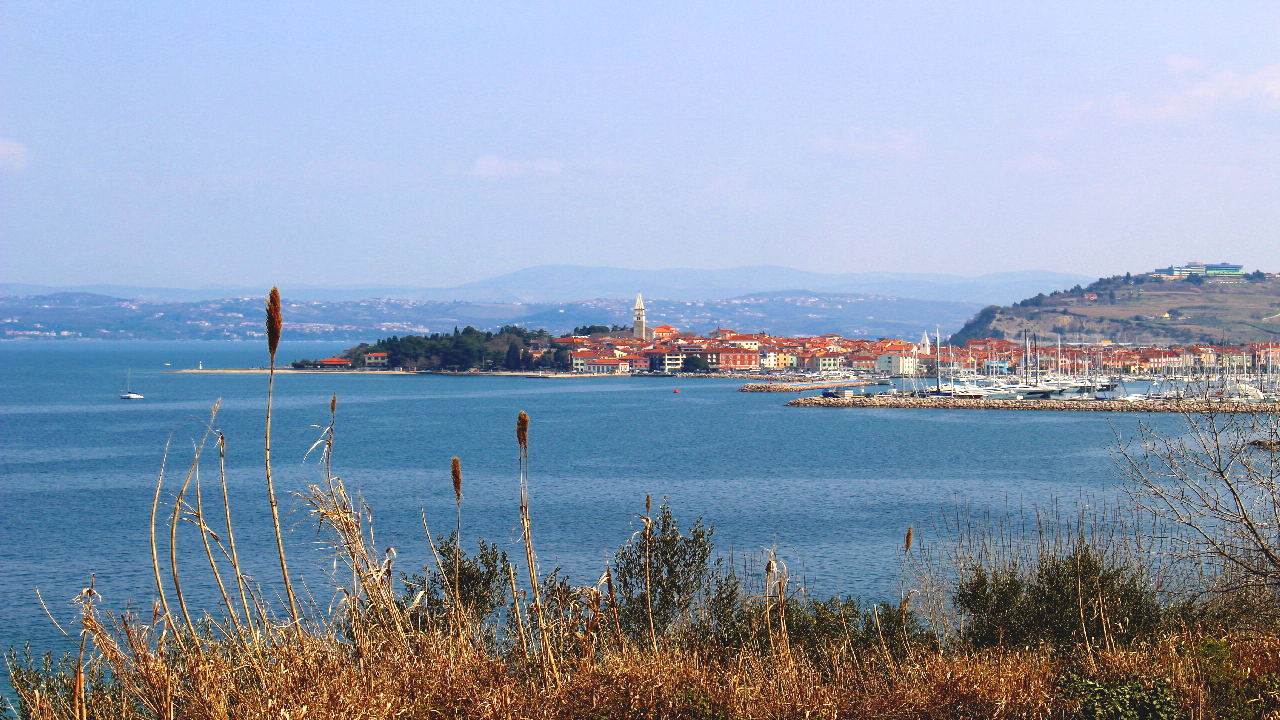 Charter bases in Portoroz and Izola

Above all, the marinas of Portoroz and Izola are an excellent starting point for exploring the Istrian peninsula, the lagoon of Venice or the Kvarner Bay.

The marina of Portoroz, which offers more than 1,000 berths, established a modern yacht service centre. Even from the boat deck it is easy to recognize the marina of Izola, which is just a little bit smaller than the marina in Portoroz. The marina of Izola offers nearly 700 berths and the marina complex includes a holiday resort with a hotel, tennis courts, swimming pools and one casino. The mooring price here is currently € 73 for a yacht up to 13 m lenght (from 2018).
More detailed information can be found directly in the Marina Izola pricelist. Sailing from Slovenia to Croatia, it is worth stopping in Piran, where the check-in takes place at the pier.
The only Slovenian sea port is located in Koper, which is only a few sea miles away from the well-known major Italian port of Trieste.

Climate, wind and weather on the coast in Slovenia

On the Adriatic coast in the south-west of Slovenia, there is a Mediterranean climate, the summers are pleasantly warm and the winters are very mild. In summer, the Maestral often blows from the west in the afternoon, bringing fresh sea air and a pleasant refreshment. Jugo pouring rain from the south. In the winter months a cold, sometimes the very violent Bora appears. This wind blows from the north-east and sometimes even reaches the strength of a hurricane.

Air and water temperatures at a glance (eg Portoroz):