Almost no European country has as many seas and rivers as France. In addition to the long coastal regions along the English Channel, the Atlantic and the Mediterranean, the Rhine, Loire, and Canal du Midi are important waterways through the proud republic in the west. Natural beauty, centuries-old monuments and delicacies have made France a destination for tourists from around the world for decades.

French sailors keep many world records. Most of them leave Brittany in autumn in order to break new records on around the world. In their homeland, they are respected and celebrated with great pomp. Large weekly regattas are characterized like public festivals. The French love the sea, rivers, and lakes - they use them in many ways. While there are many sailing boats and motorboats on the coast, boat cruises on large, navigable rivers are becoming more and more popular.

Between the English Channel, the Atlantic and the Mediterranean

Sailing in France reflects the diversity of one of the largest countries in Western Europe, whose history is closely related to long coastal lines. Anyone who would like to circumnavigate the country piece by piece should start a cruise in the North, between Dunkirk and Brest. Well shielded, with regular, but uncommonly violent winds, the English Channel is a calm but not very popular region in the summer months.

A little further west, one of the most attractive places for sailing are the ports of Saint Malo and Cherbourg. From here, you can discover the English Channel Islands and the Chausey archipelago.
However, it should be taken into account when planning a trip that northern Brittany is one of the most demanding areas due to its extreme tides and violent storms. The Atlantic coast - popular not only because of the endless beaches, you can visit such famous places as La Rochelle, Arcachon, Biarritz, and Saint-Jean-de-Luz.

There are many exciting things in the French Mediterranean, not just the Mediterranean climate. Camargue captivates centuries-old towns, black bulls, white horses and pink flamingos. Here, at the foot of Provence, the smell of lavender spreads. Freshly squeezed olive oil, fresh flakes of sea salt.

The maritime area adjacent to the east of the commercial metropolis of Marseille to the elegant Cassis impresses with the exceptional Calanques: deep fjord-like rock trenches offer here safe, romantic berths.

The most famous resorts in Côte d'Azur are Saint Tropez, Antibes, Cannes and Nice. This region is attractive due to uncrowded beaches, bays and great restaurants, which can be reached by boat. From there it is best to get a boat to Corsica - a nautical area of exceptional character.

Admire the coast of France

The French know how to live - they enjoy the cultural and historical diversity of the country, the changing landscape along the coast and the French way of life, which includes fresh fish, crustaceans, and local wines in all regions of France. Fresh baguette - mainly in the Mediterranean region - sprinkled with sea salt, soaked in olive oil.

France offers well-equipped marinas, where you can find everything you need, a supermarket chain and local markets. It's standard to have a meal on board or with friends and family in one of the innumerable restaurants on the pier, which you can find in every marina and city port. 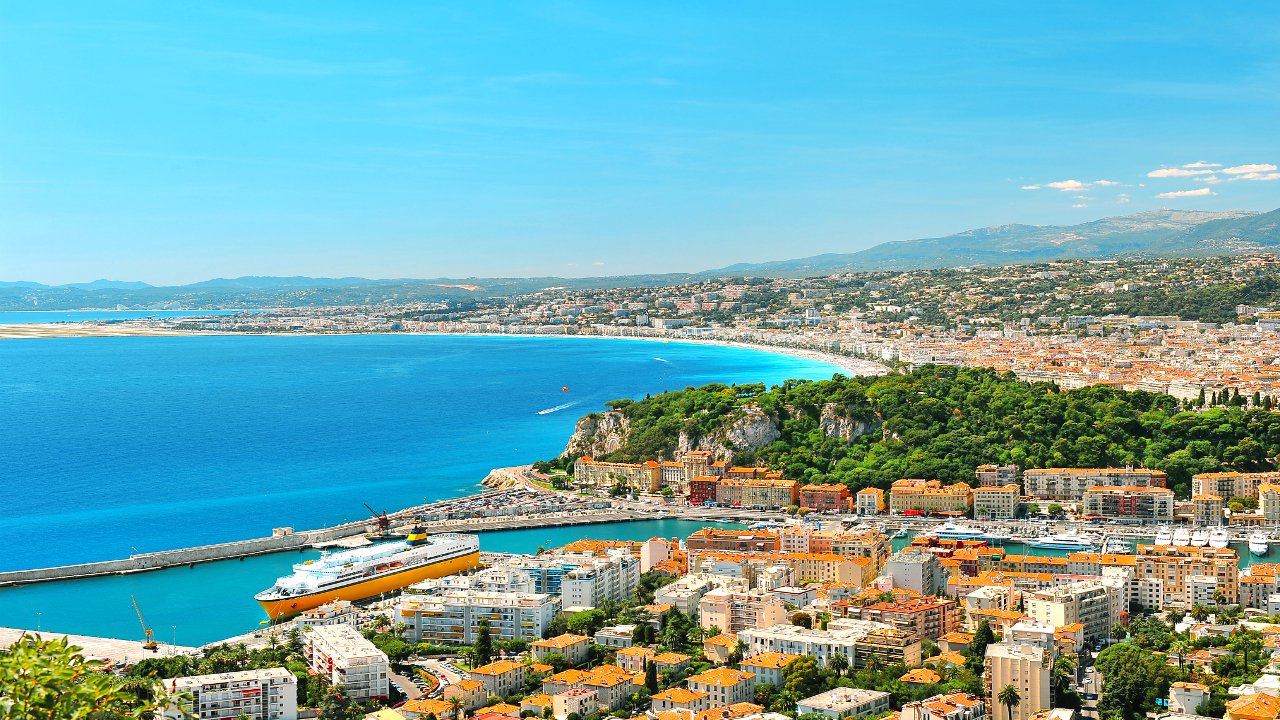 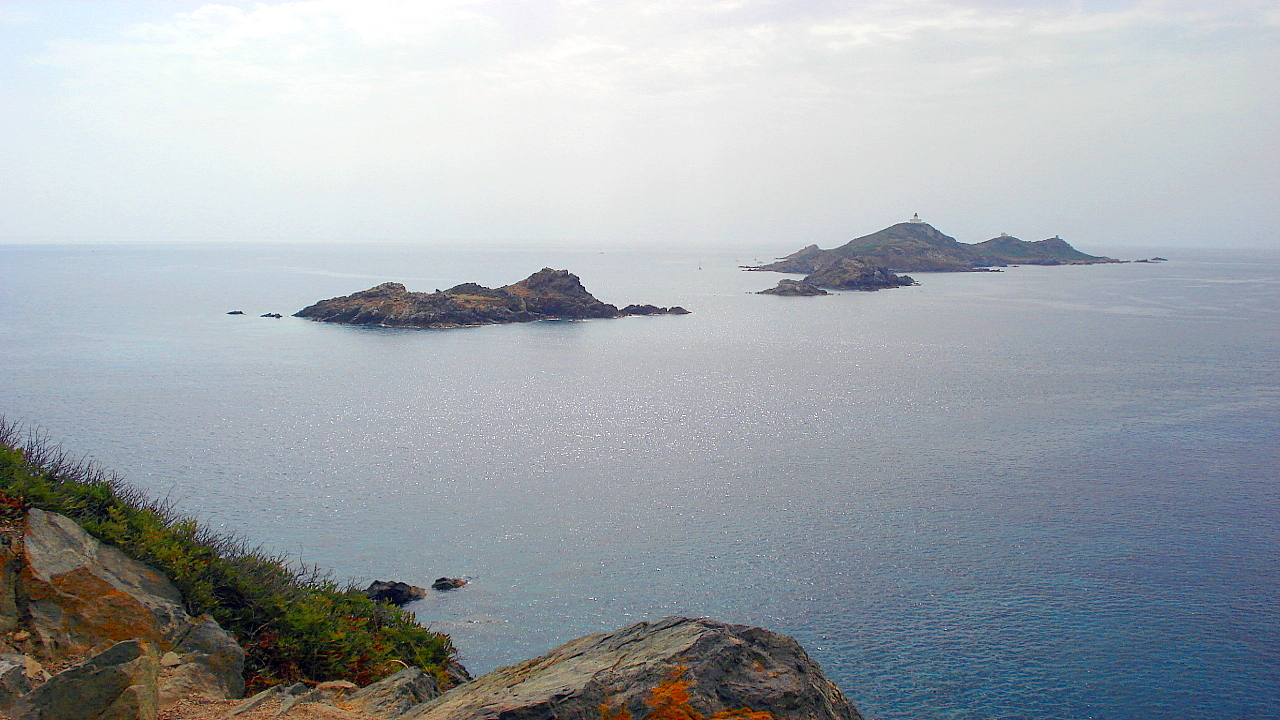 In the footsteps of Jacques Cartier

The French love to spend their weekends and holidays on the water - whether on a sailboat or a motor yacht, a cozy boat or a sports kayak. Very well equipped marinas, which in addition to hundreds of mooring places also have a well-developed network of services. Historic city ports offer less comfortable conditions, but you can be in the center of a bustling life. Everyone who travels by boat on rivers and canals has the opportunity to moor and explore the area on foot or by bike.

For beginners, northern Brittany is not recommended due to maritime influence. There are good conditions for navigation in the rest of France. Don't underestimate the very turbulent Mediterranean Mistral wind, which can be quite strong and tricky.

Climate, wind and weather on the French coast

Climate differences between the northern French coast, the western Atlantic coast, and the Mediterranean coast are extreme. The climate in north-eastern France is continental, so the summer is relatively warm, while the winter is rather rainy and cold. In the west, there is a moderate sea climate. In the Mediterranean regions, it can be very hot in the summer months. The winter time is pleasantly mild, but there are intense rainfalls.
From the Rhône river valley coming, the aggressive Mistral can occur rapidly in the in the Mediterranean region of France.