Discover the beauty of the Greek islands

The continental part of Greece covers the southern part of the Balkan Peninsula. Over 3,000 islands (there are also sources that say it is 6,000 islands), of which less than 200 are inhabited, do not even constitute one fifth of the total land area. Most visitors know Greece as a country with impressive, often lonely beaches and many historical archaeological sites. Some do not realize that Greece is a very mountainous country with many mountain ranges and charming mountain landscapes. In many regions, Greece is very green and fertile. 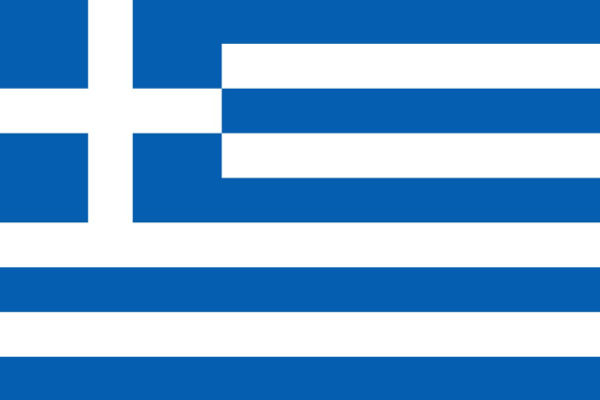 Yacht charter in Greece, due to original fishing ports with little tourism, differs from Croatia or Majorca. Often there is no port master and therefore there is no port charge. Seamanship is not a relic of the past and still exists, mainly in remote sailing areas. The natives enjoy the influx of guests - sailors often get advice of locals. There will always be someone who knows someone who can organize fresh water or fuel for the yacht. In developed touristic areas, such as the Aegean Sea and the Ionian Sea, the infrastructure is much better. 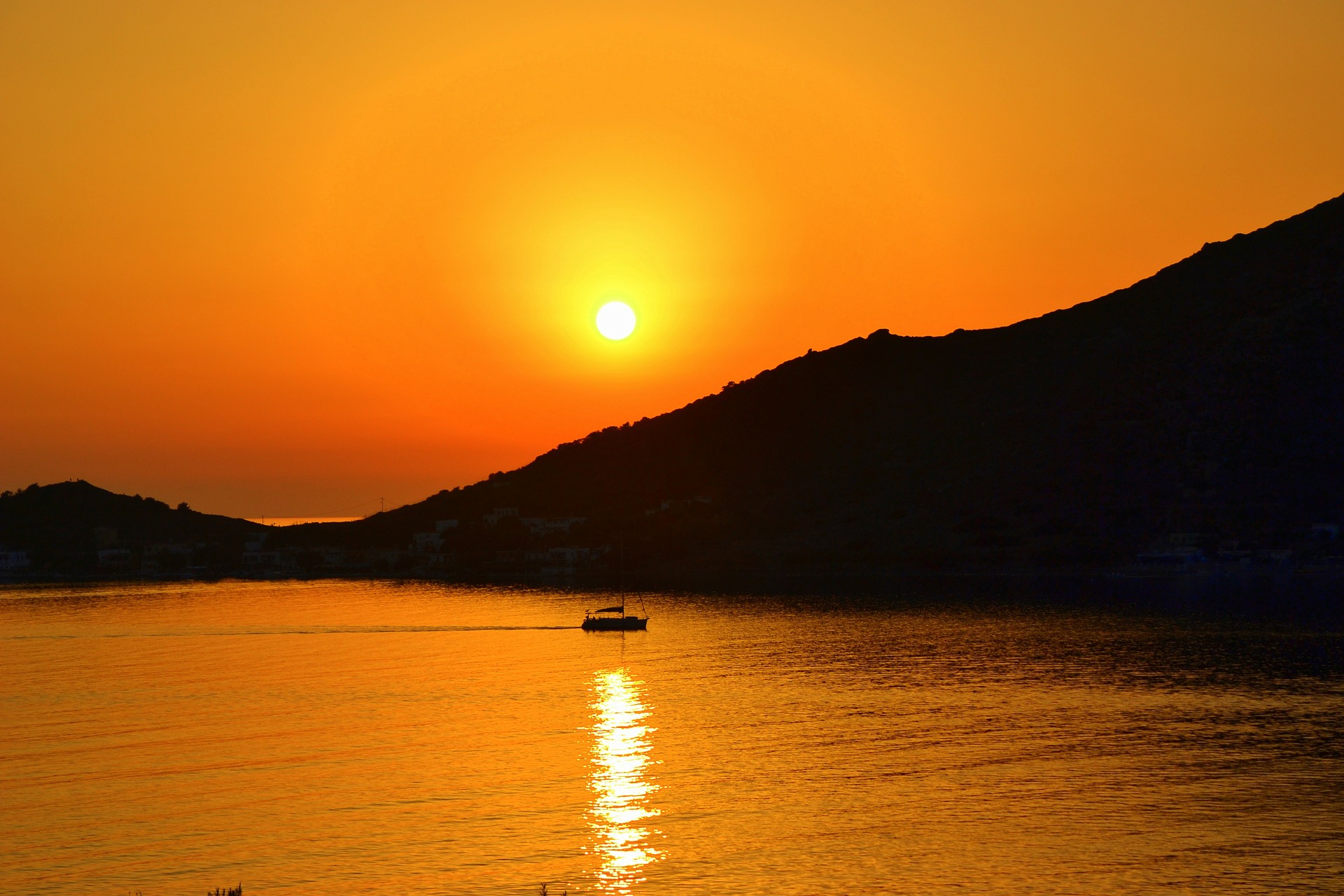 Fantastic holiday on a yacht in Greece

Greece is well known for myths, legends and history, ancient monuments and impressive temples. And of course for being the perfect place for a vacation: sun, beach, cities, and islands belonging partly to the world heritage of UNESCO, which encourage you to explore these regions. Tasting Greek cuisine with wine, olive oil, garlic and original spices will delight you.

Greece, also called Hellas, is one of the most interesting southern European Mediterranean countries. In the east its borders are connected with Turkey, where over 3,000 small islands are situated in the south. The largest and most famous islands are Corfu, Samos, Rhodes, and Crete. The islands are in the Ionian Sea or the Aegean Sea.

Thousands of small islands and the long Mediterranean coast were the center of the Greek world. Greeks began to build ships and became good seafarers. Such cruises were in ancient times unusual and involved many dangers. The god of the sea Poseidon enjoyed great fame in Greece when his Roman counterpart Neptune was a god of lower rank. Fish (catches were more abundant than today) was an important ingredient in food.
In the ports, people of different origins and guilds met exchanging news and stories and gossiping.

Discover the most beautiful sailing areas in Greece

Near Athens, the capital of Greece, you can find port Piraeus, which is located close to the Saronic Islands. With beautiful sandy beaches, abandoned islands and a rich history of the nearby capital, the Saronic Islands are one of the most popular sailing spots in Greece. The Saronic Islands are Aegina, Hydra, Agistri, Spetses, Salamina, Poros and the small peninsula of Methana. For creature comforts, Aegina is especially recommended, there is a small port with numerous shops and restaurants with seafood. It houses the Aphaia temple, one of the best preserved Doric temples. Well known for its sulfur baths and beaches, you have to visit the port of Methana. Here, Meltemi blows very often.

The Sporades are located in the northwest of the Aegean Sea. They are characterized by beautiful beaches and lush vegetation. The most famous are Alonissos, Skiathos, Skopelos, and Skyros. Alonissos is famous for its pine forests and sandy beaches. Skiathos is the most cosmopolitan island with numerous taverns and nightclubs. Skopelos is a calm island, ideal for family holidays. Here you can try the famous Greek cheesecake. Skyros is visited because of the carnival, where you have the opportunity to see goat dances, a relic of ancient Dionysian cults. 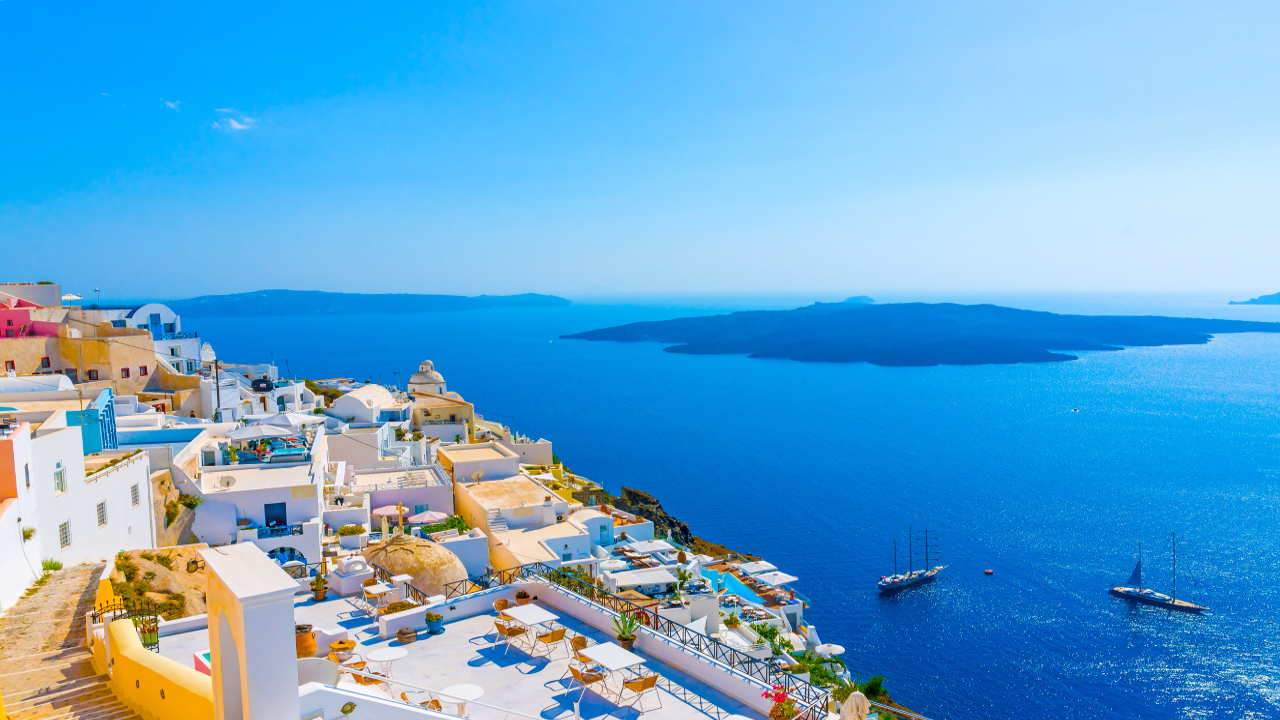 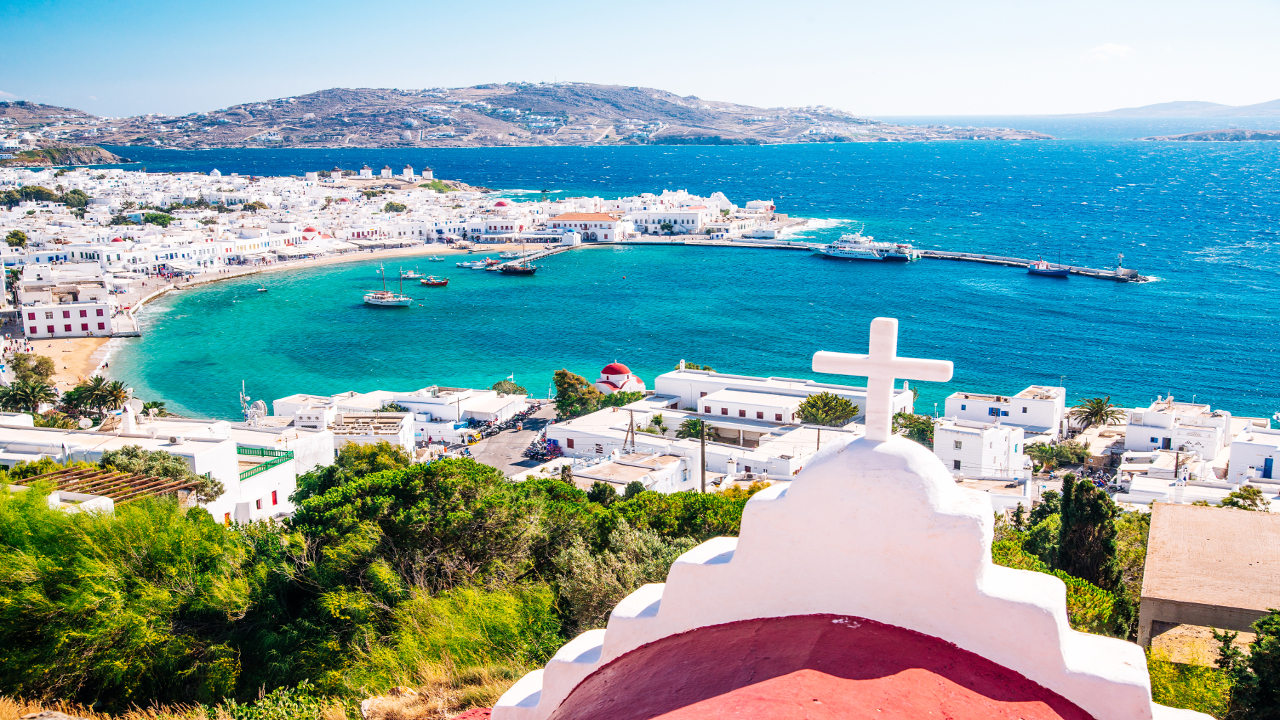 In the footsteps of the Argonaut

By planning a cruise in the Aegean Sea it is best to fly to Athens and start your trip from port Piraeus. From many European cities there are daily direct flights to the Greek capital. Is it a classic cruise on a yacht with a skipper or a complete charter - the choice is yours. Depending on the weather conditions, you can go on a trip to the Saronic Gulf or the Cyclades. The advantage of this area is a good infrastructure, safe ports that are intended for sailors during their holidays.

Going to an unknown region around Thassos, especially in the off-season, you can experience many adventures. In the port of Kavala, there are not many yacht charter companies, but they do their best to make every customer happy. Yachts are usually a bit older but in excellent condition and very price attractive. It's best to get there from the city of Thessaloniki. Then it is about 1.5 hours drive to Kavala. Nature lovers should extend their holiday before or after their charter, it's worth visiting all the nice spots! The Ionian Sea is probably the most beautiful area and therefore ideal for beginners and tourists with children. Mostly moderate northern winds provide a relaxed sailing time between the sheltered islands. You can easily start your sailing holidays from Corfu or Lefkada. In both marinas, there is a large number of yacht charter companies as well as suppliers of classic sailing. The individual tourist operator Corfelios specializes in sailing holidays with children on Corfu.

In addition, there are different types of sailing yachts in Marina Gouvia in Corfu. From luxury and modern sailing yachts, such as the Hanse 575 or Sun Odyssey 54DS, to small Bavarias which are also in very good condition. Some German suppliers located on site organize also a skipper on request and provide tips where to find hidden bays and peaceful fishing ports. Let us help you finding the perfect location and local charter partner for your holiday!

Climate, wind and weather on the greek islands

Greece lies in the Mediterranean climate zone. The summers are warm to hot and dry. In midsummer, where not infrequently the 40 degrees are exceeded, there are long dry seasons in many regions. Since it often does not rain at all, the forest fire danger rises.

Winter is mild and rainy on the coasts. In the mountainous interior, snow is not uncommon in the winter months. Well-known ski resorts with well prepared slopes are on Mount Olympus, in Parnassos and at Kalavryta in the Peloponnese.

The rainiest months are from November to March with coastal temperatures usually not falling below freezing. Often, they are also significantly higher in winter.

The best travel time for active visitors to Greece (for example for sightseeing tours and hikes) are April / May and from mid-September to November. The temperatures are very pleasant, but it is not too hot for outdoor activities. If you just want to relax on the beach, from mid-June to mid-September high temperatures and the sea has been heated to pleasant bathing temperatures. At this time, constant sunshine is almost guaranteed.